Shopping Cart
Your Cart is Empty
Quantity:
Subtotal
Taxes
Shipping
Total
There was an error with PayPalClick here to try again

Thank you for your business!You should be receiving an order confirmation from Paypal shortly.Exit Shopping Cart

A fascinating insight and account on DVD of the evolution of steam locomotives, their designers and the early the Scottish railway companies that formed Scotland’s early steam railway transport industry starting from 1870. This DVD provides a unique combination of archive film footage of these great locomotives together with are photographs of these early locomotives and famous Scottish stations including Glasgow Buchanan Street, Glasgow St Enochs Station, Edinburgh Waverley Station, Inverness Station and Aviemore. Rare footage of a surviving Highland Railway locomotive a Jones Goods Locomotive seen in action before going into preservation in the Glasgow Museum of Transport. 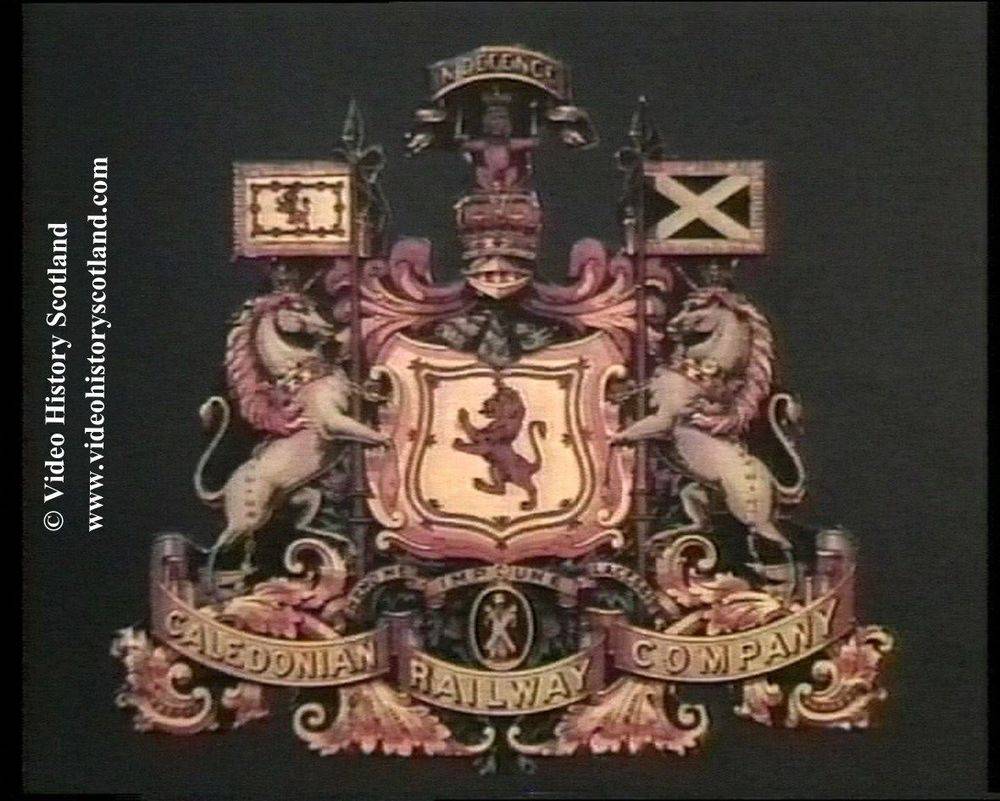 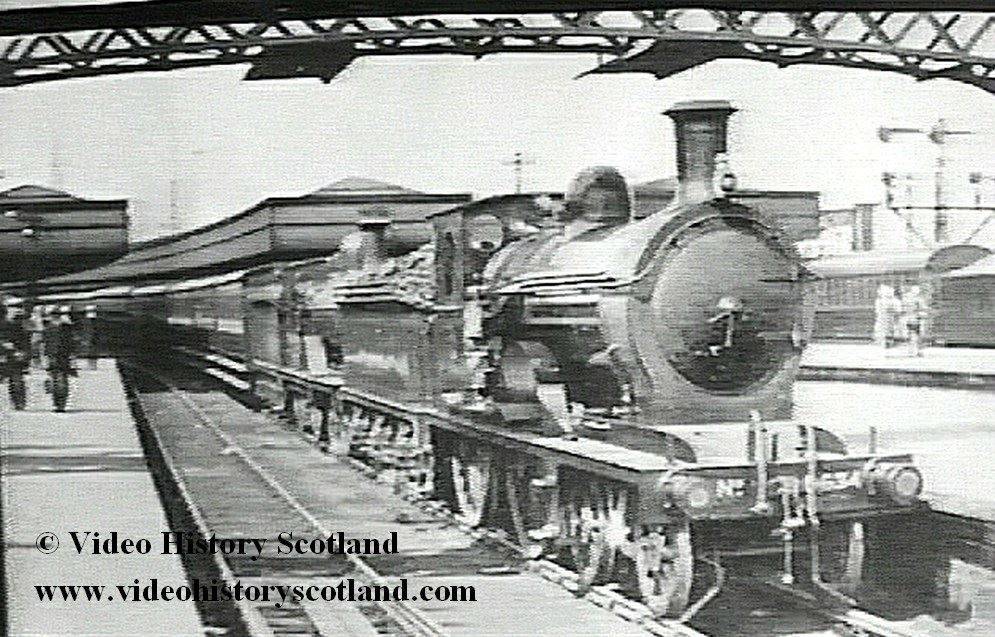 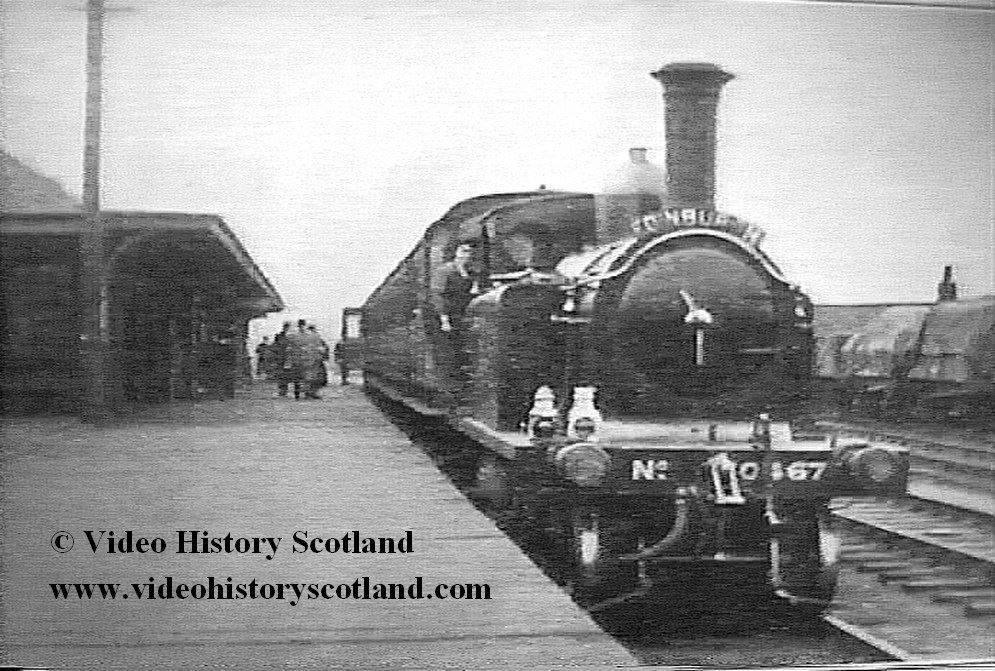 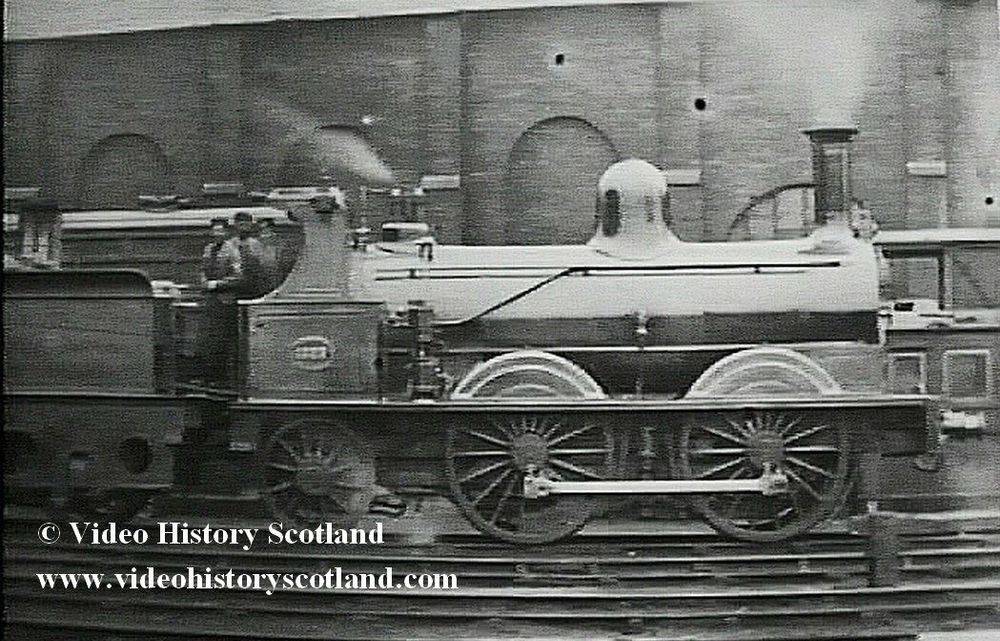 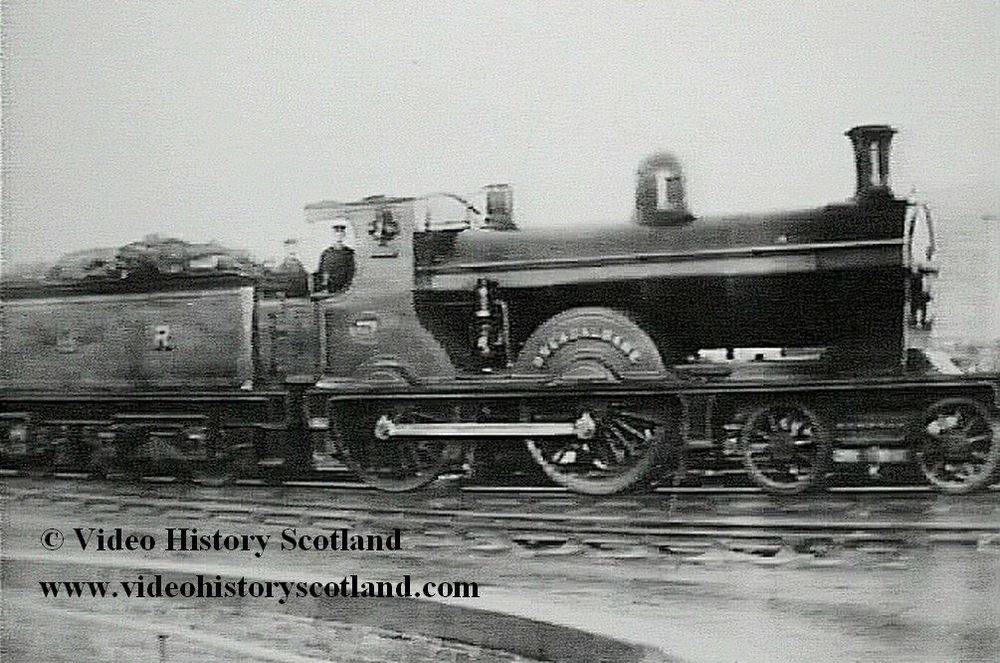 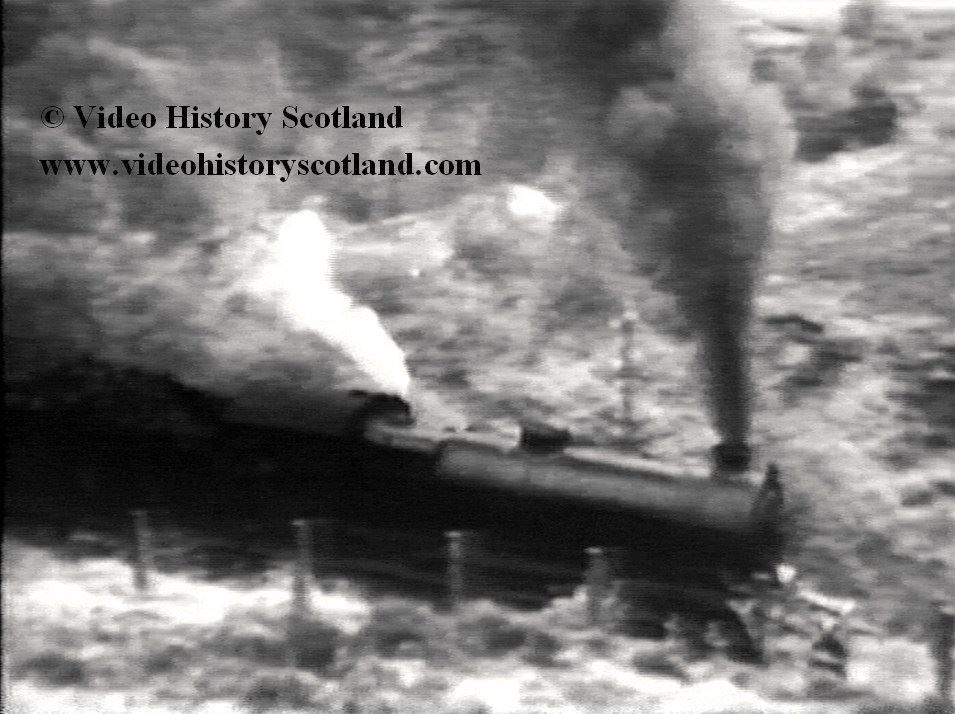 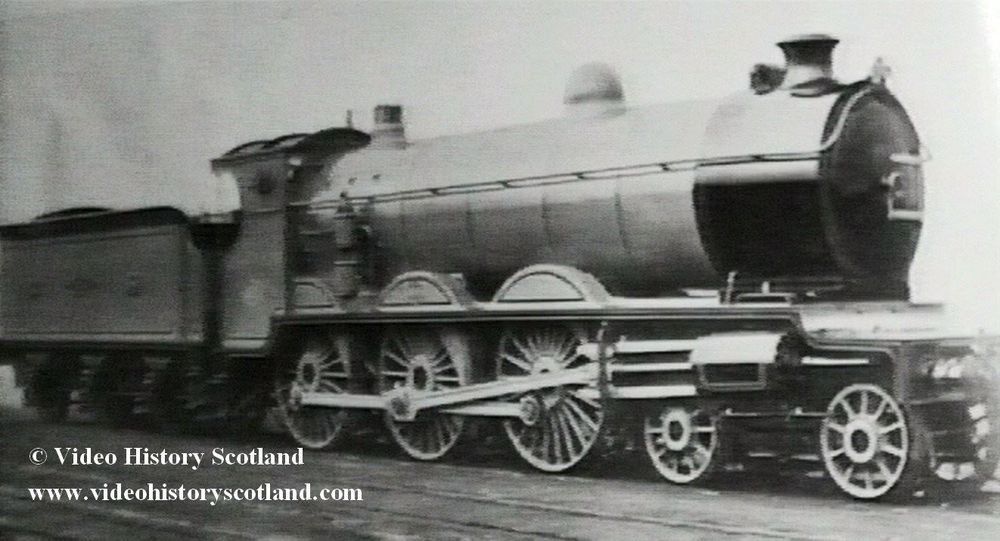 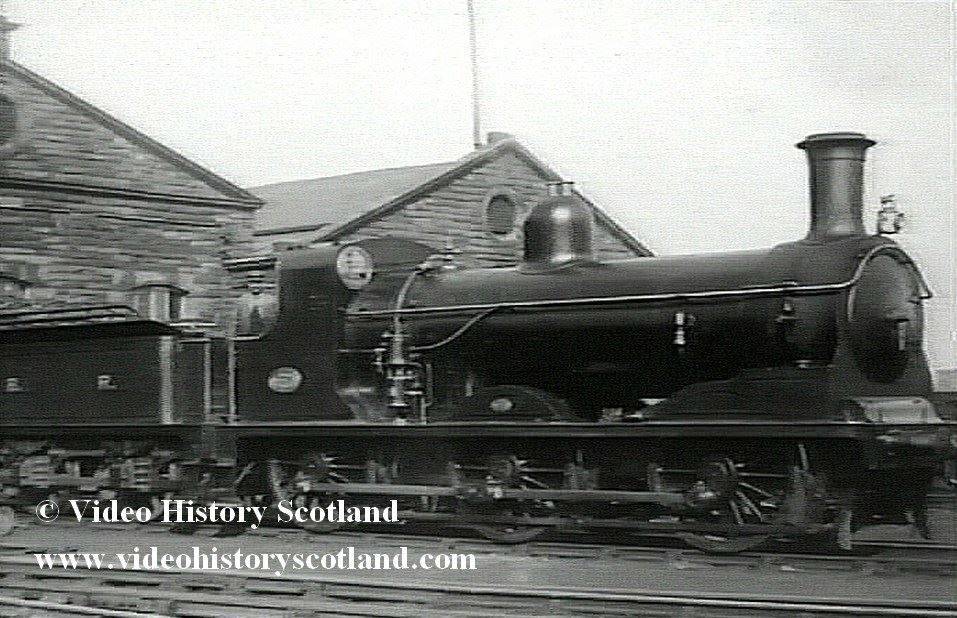 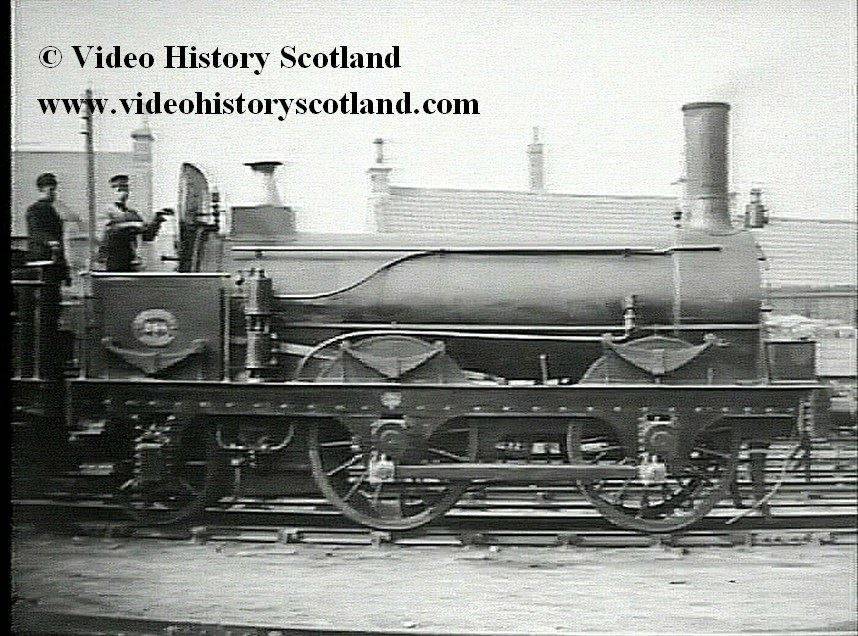 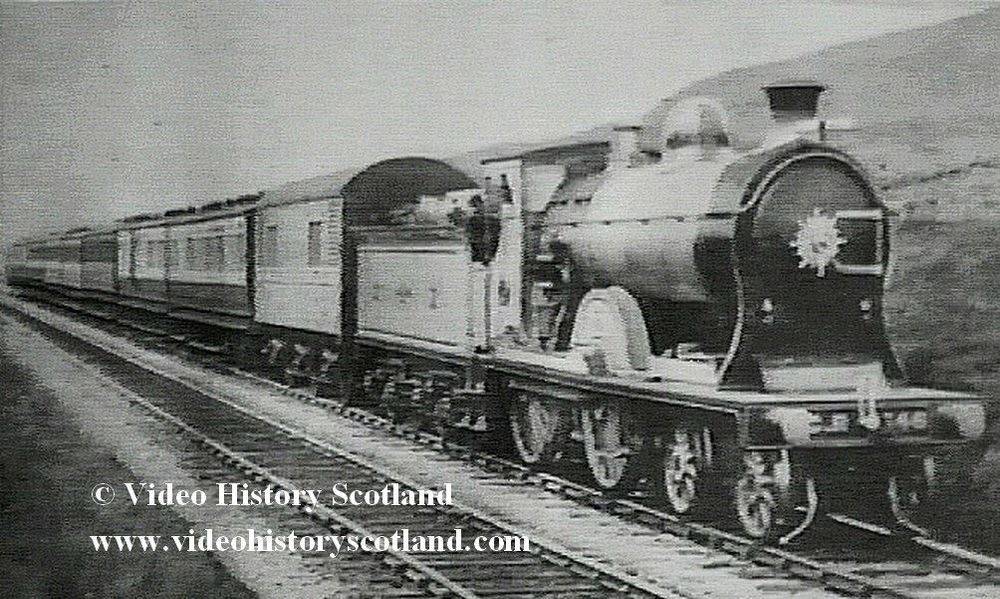 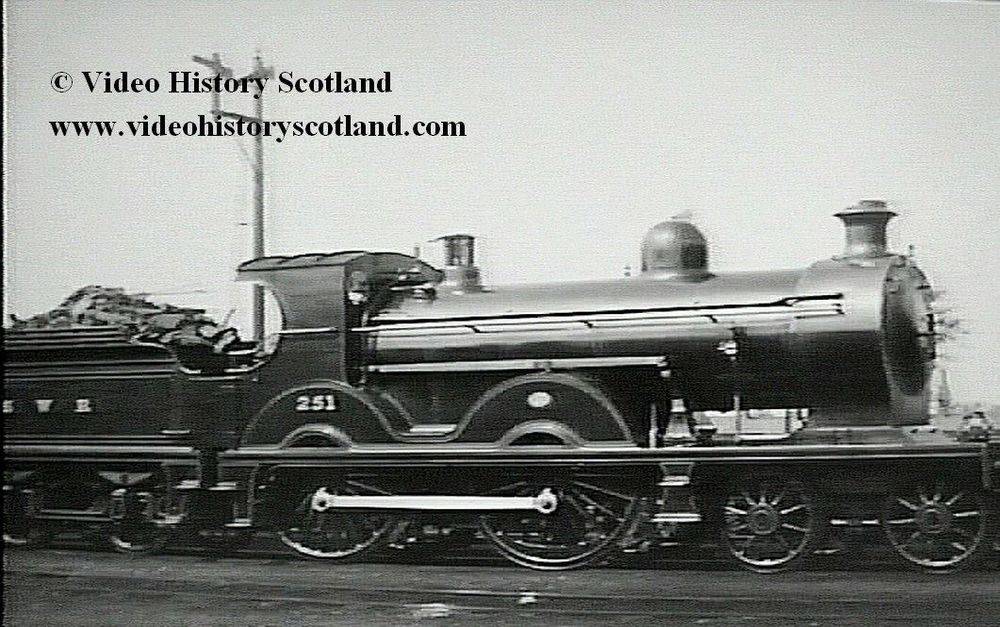 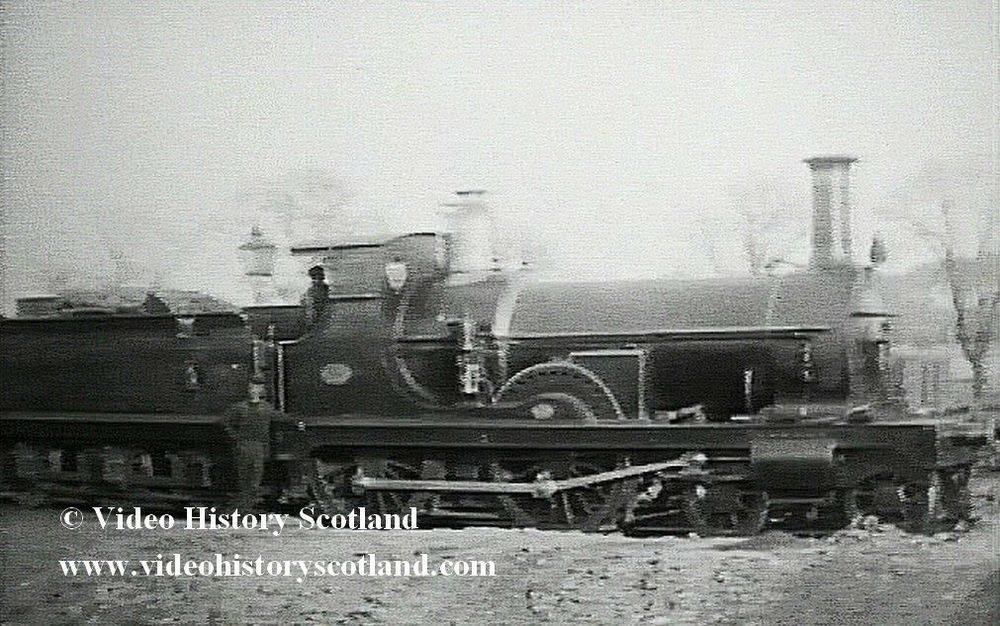 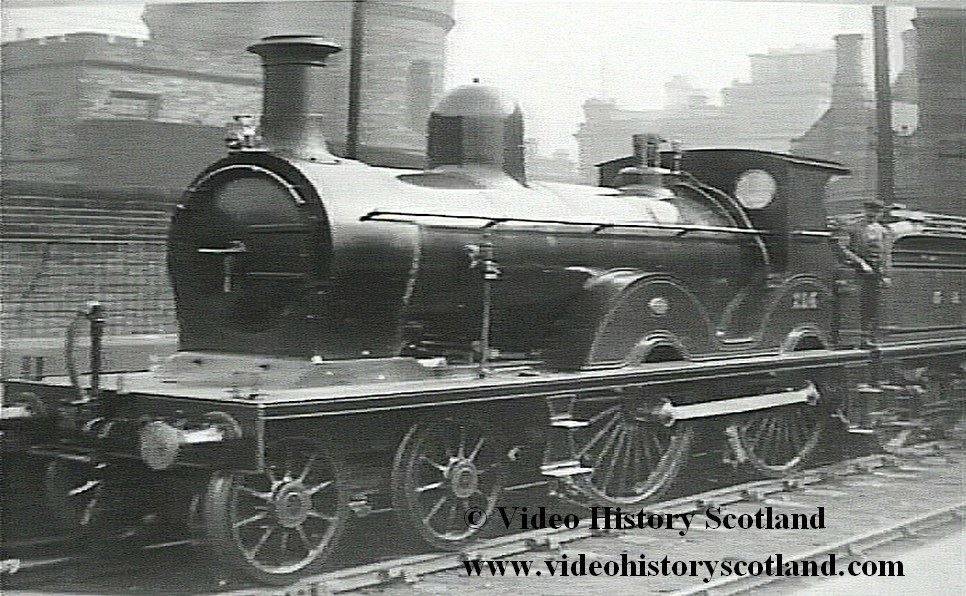 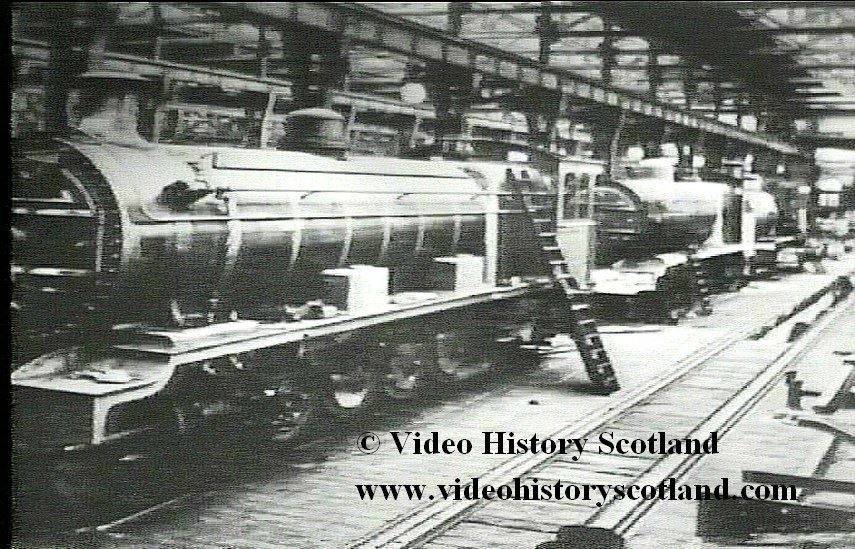 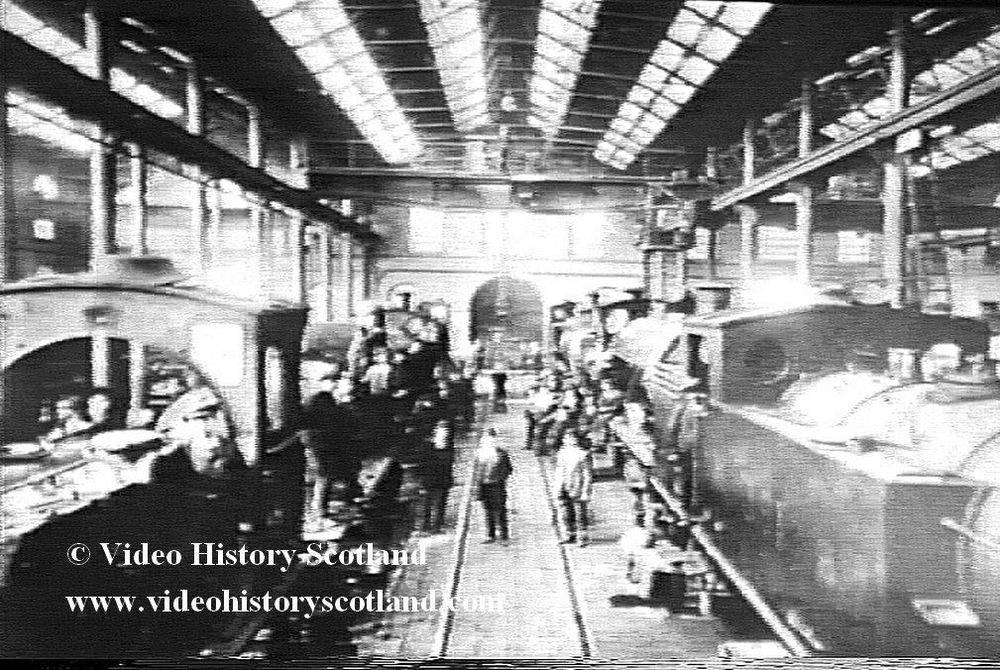 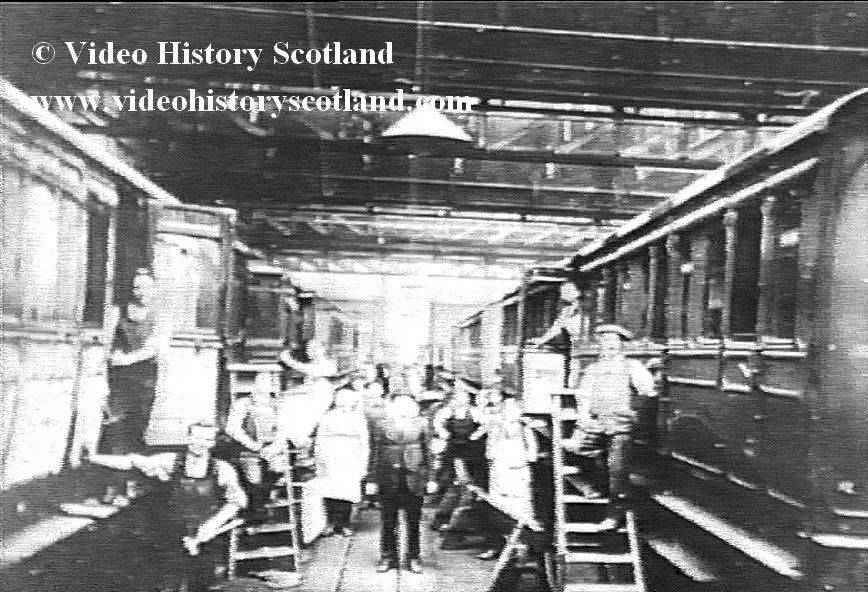 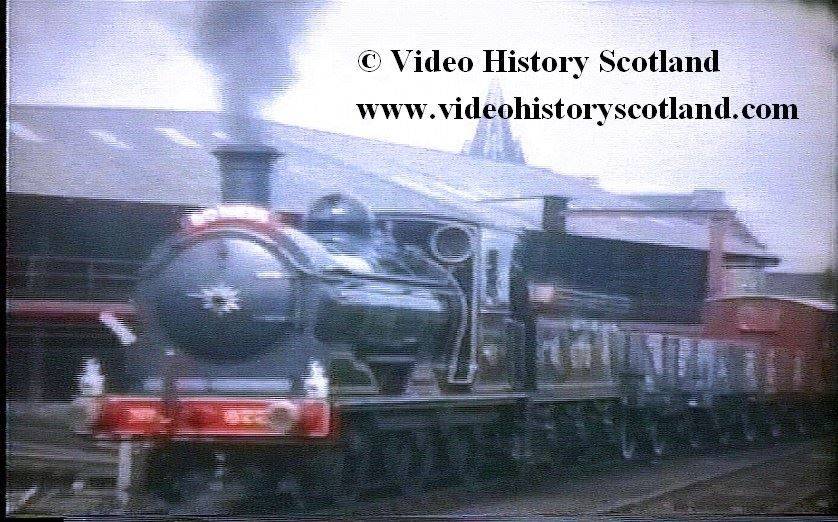 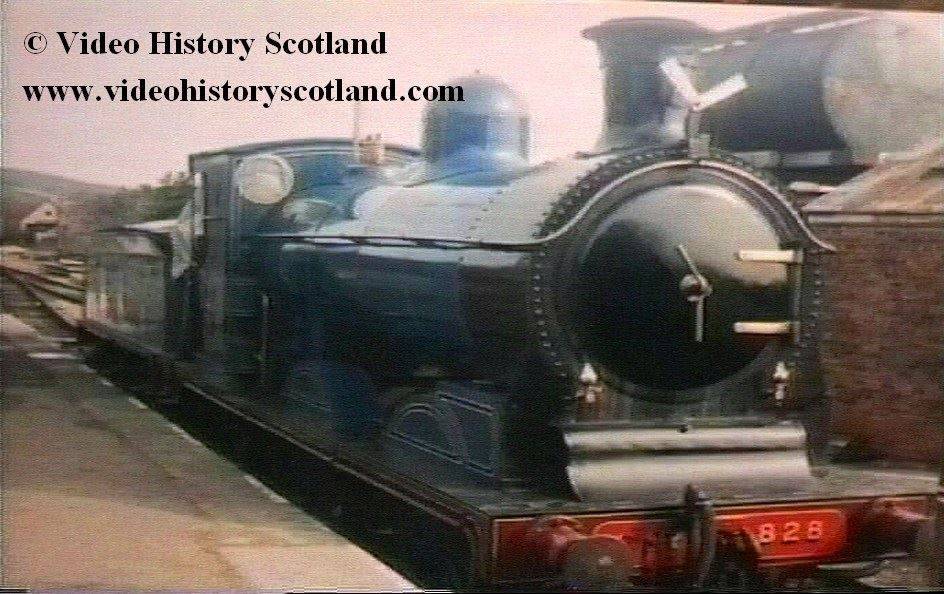 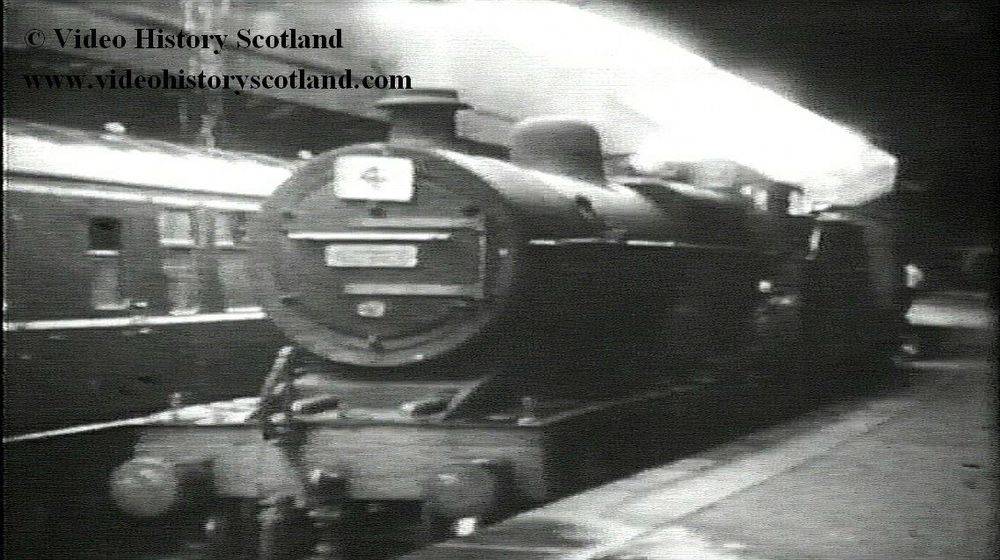 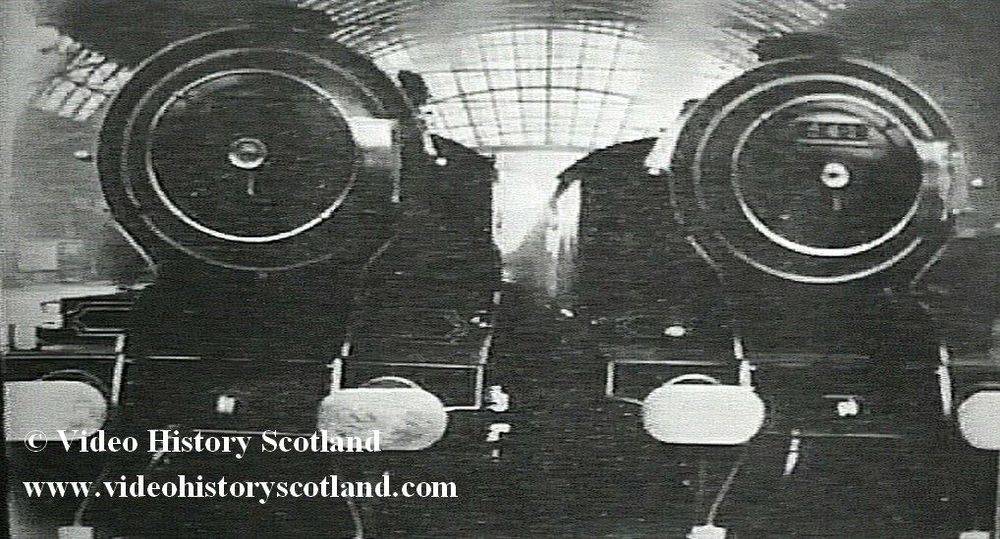 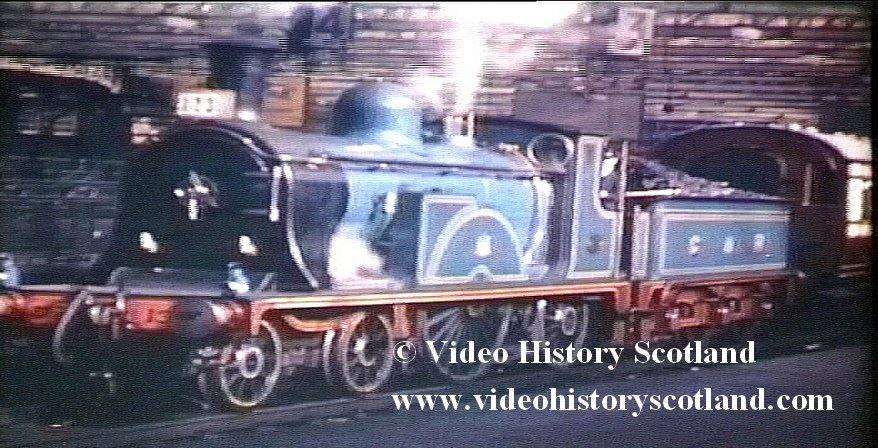 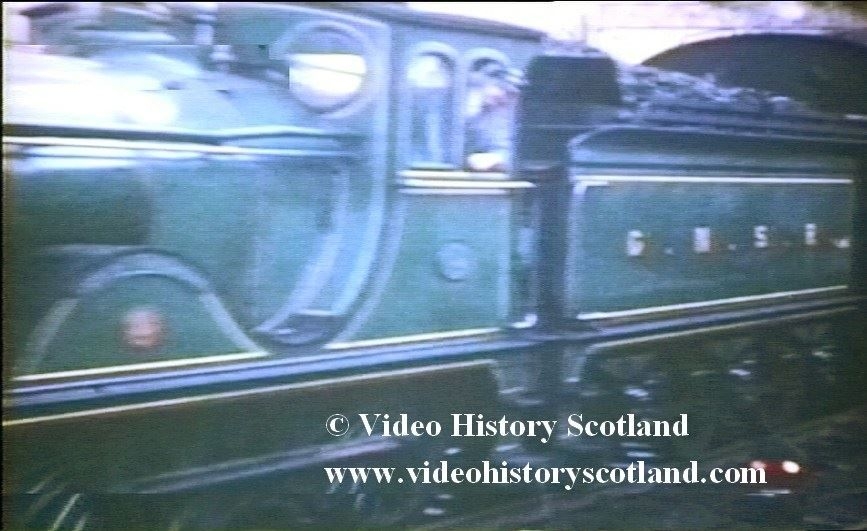 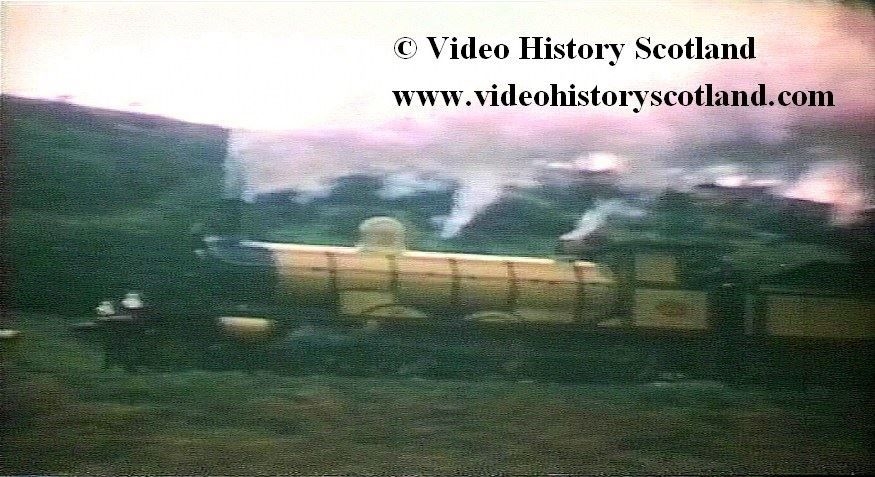 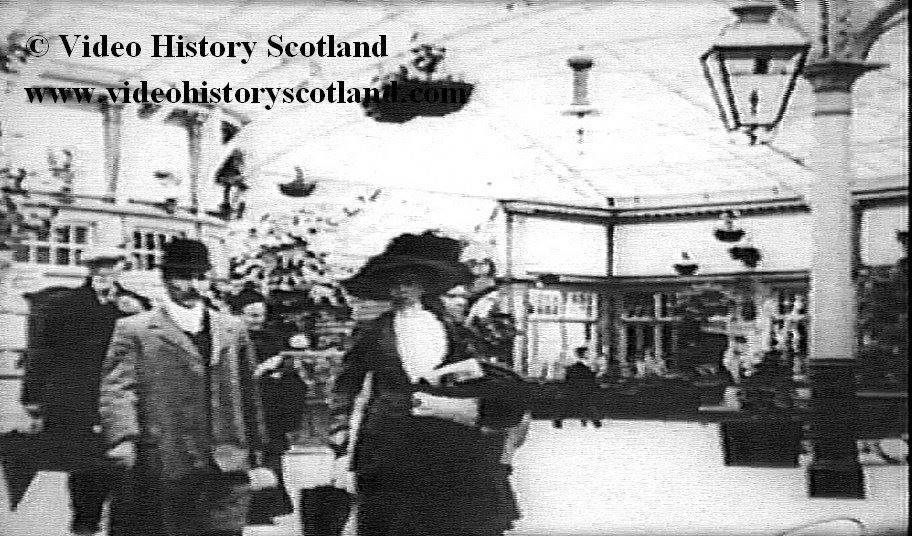